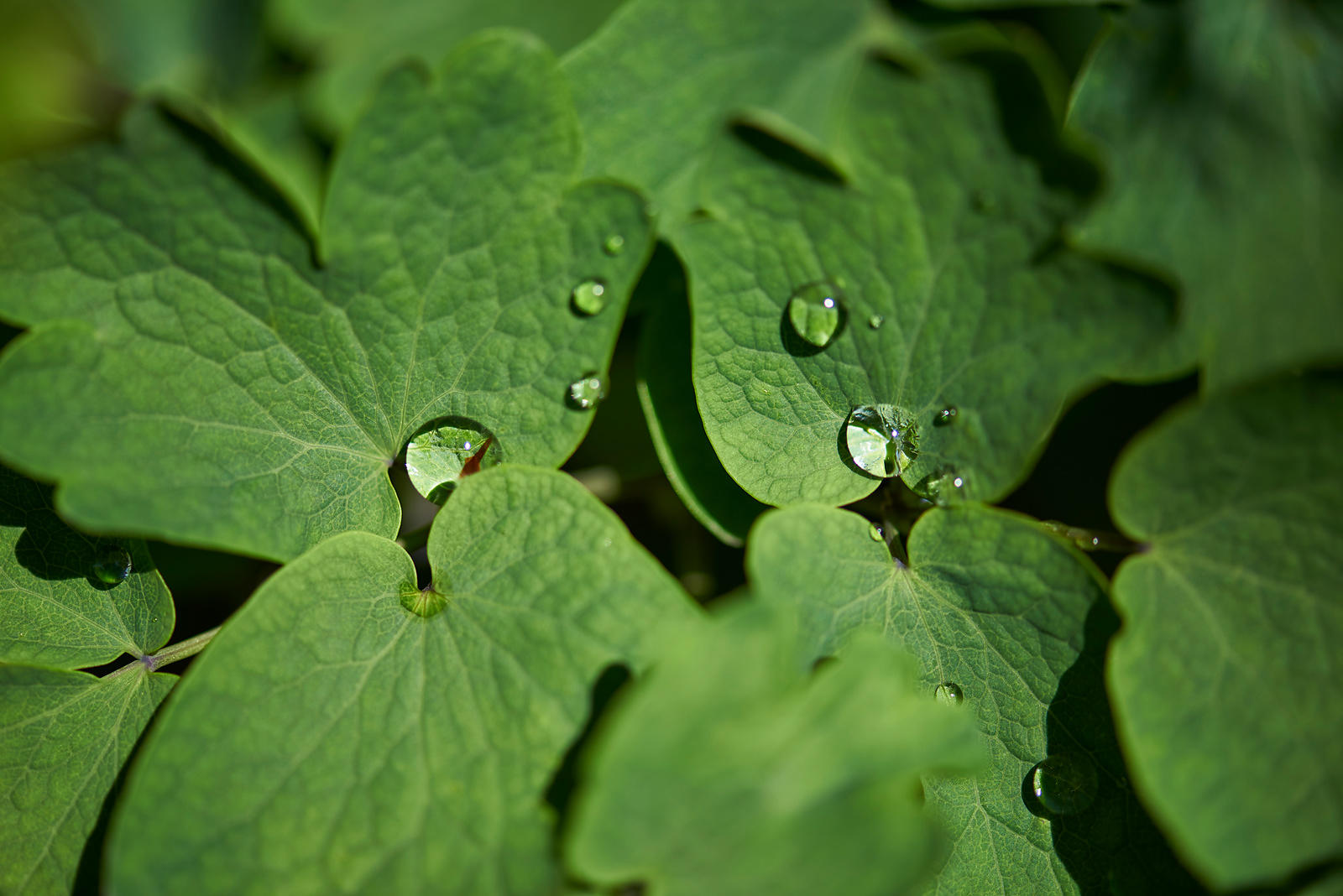 Below is a broad range of clients we've worked with and a style of films we make. Some involve building whole production teams while others are single crew/shooter produced.

A proportion of our work is for internal use, education, R&D and reporting and as such, can't be displayed here. 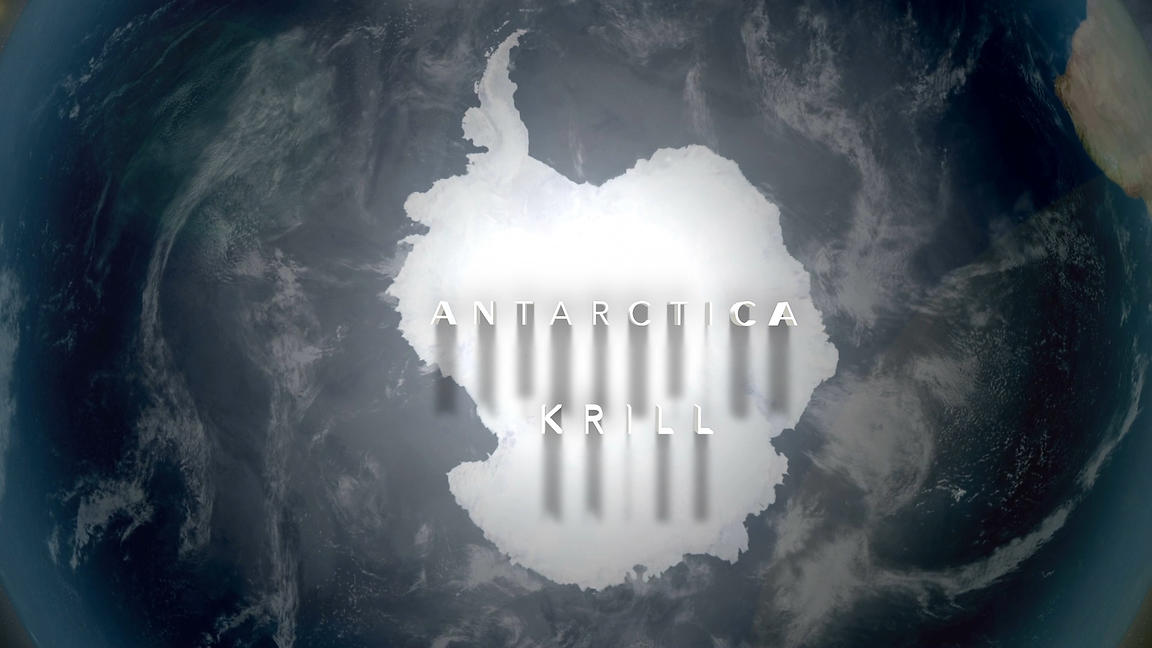 Working with the 1851 trust to highlight three key environmental issues within Antarctica. Using incredible footage and producing immersive graphics was key in all three films. The loss of krill, ocean acidification and penguin movements due to climate change are huge challenges we must overcome to stop the loss of this pristine landscape. 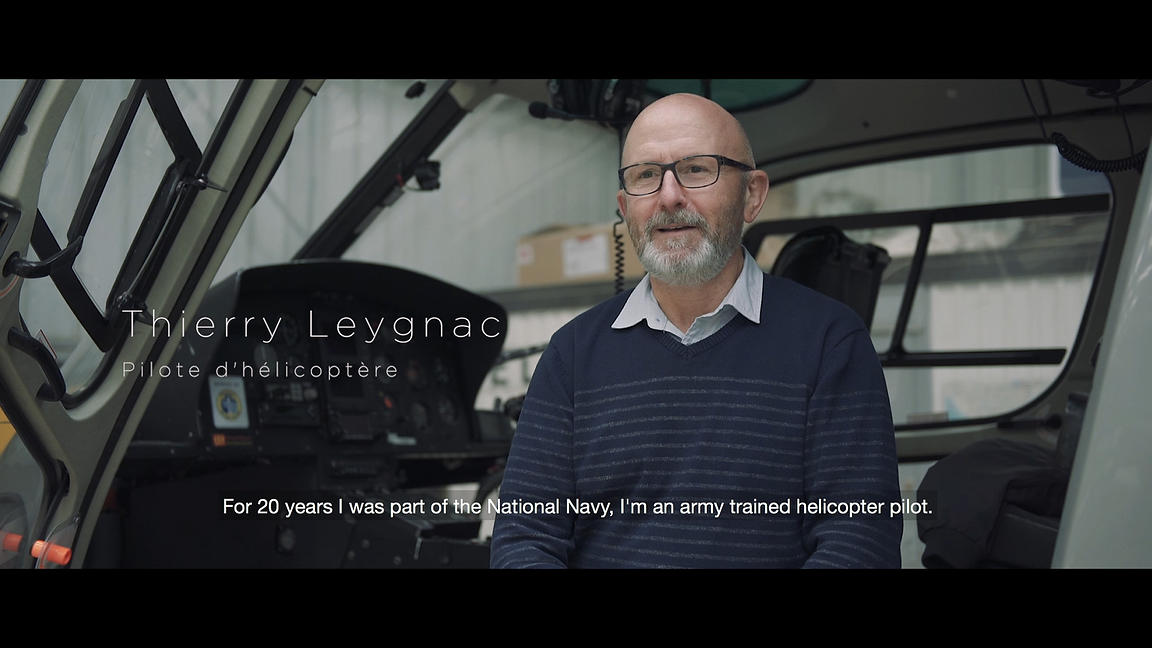 Conveying the huge complexity of a round the world speed challenge while keeping a filmic documentary feel was key in this series of films. The films helped schools and the public understand various key elements of SPINDRIFT II during her record attempt. 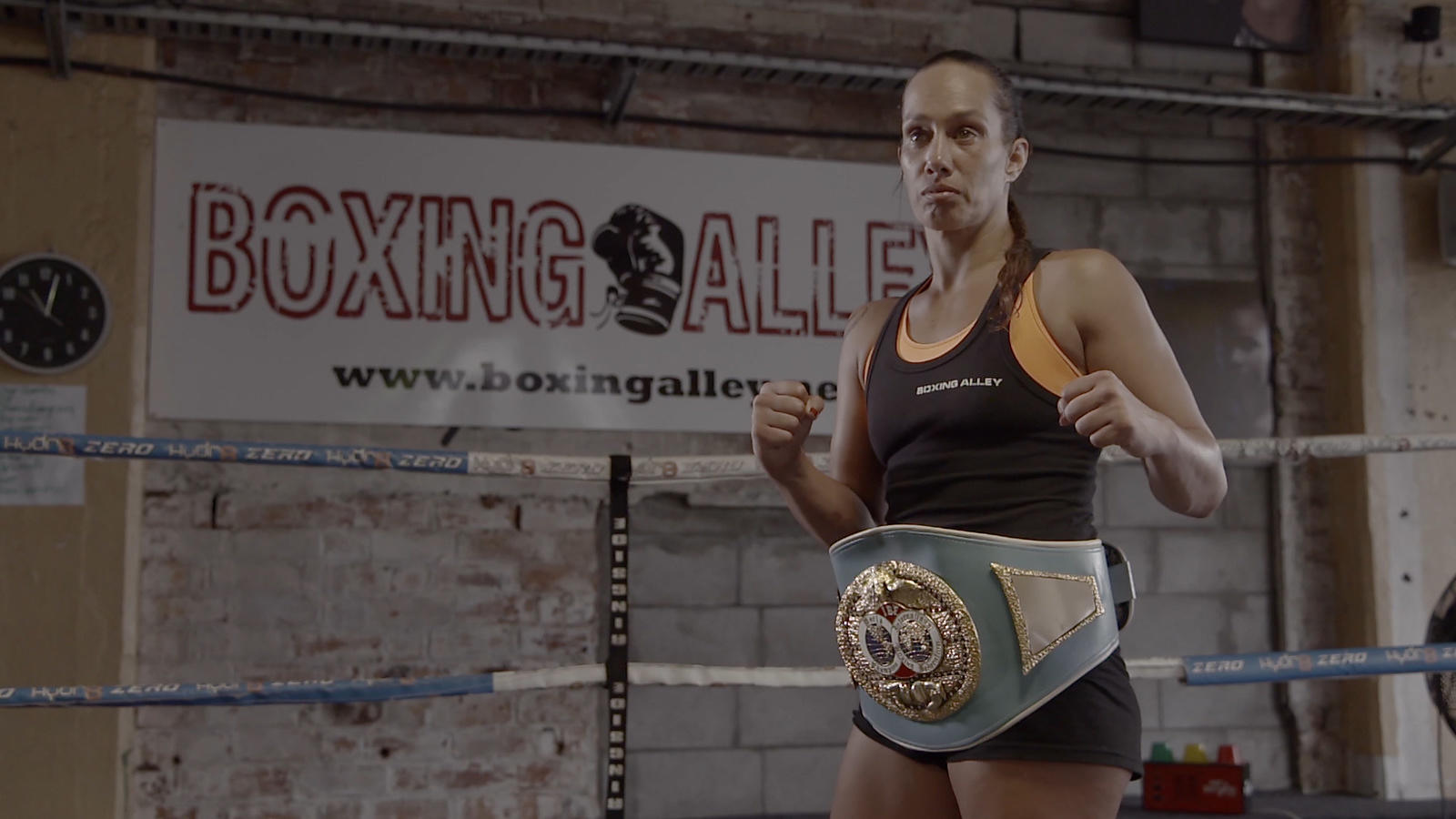 Working within SCA during the Volvo Ocean Race, with a hand picked team, we made a huge amount of content. Some of the most memorable was a series telling the stories of some incredible and empowering women around the globe. 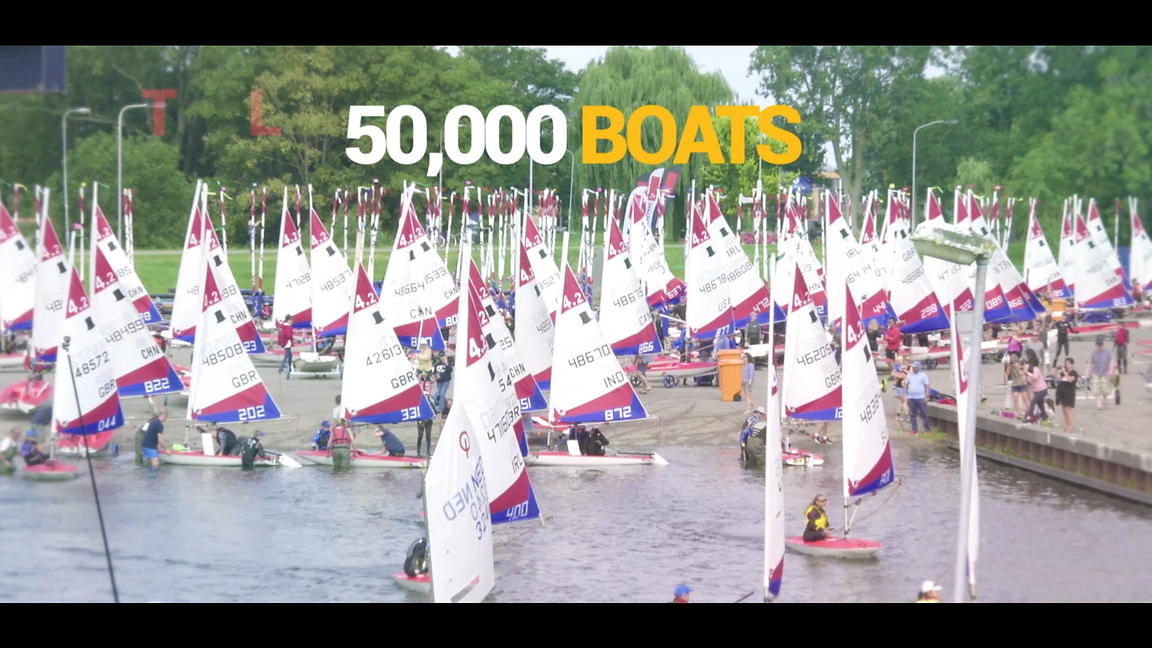